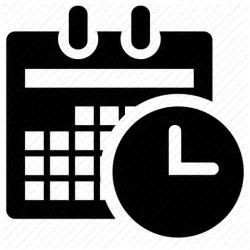 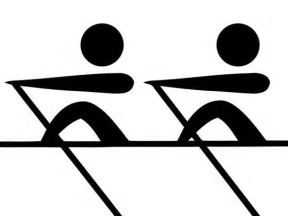 Select Atlantic Avengers 17-Nov-2018 to see live updates on their journey across the Atlantic.

Help us make a difference to thousands of lives

Following in the footsteps of Christopher Columbus

In 1493 Christopher Columbus sailed from Cadiz on his second voyage to Antigua, with 17 ships and 1200 men. The Atlantic Avengers, are following this route leaving on 17th November 2018.

Ricky and John already hold the record for the World’s Indoor longest continual row, so the obvious choice was to tackle the Columbus Route next.  They leave November 2018 from Cadiz to Nelson’s Dockyard, English Harbour, Antigua, arriving in February 2019, after 3 months at sea.

“We are trying to achieve something amazing and to make a real difference in the lives of young people less fortunate.  We are challenging ourselves in a way that is far greater than ever before, rowing across the world’s second largest ocean”.  Ricky Reina.

“Obviously, to achieve something so challenging and to raise such a large target we need the support and generosity of so many people”.  John Wilson.

“I’m beginning to look down the runway again as I did on my first solo pilots flight with excitement as we head into the unknown. It’s time for a new challenge!”

“I would love to inspire people into believing in themselves no matter what cards you are dealt, you just need to believe you can do it and want it enough!” 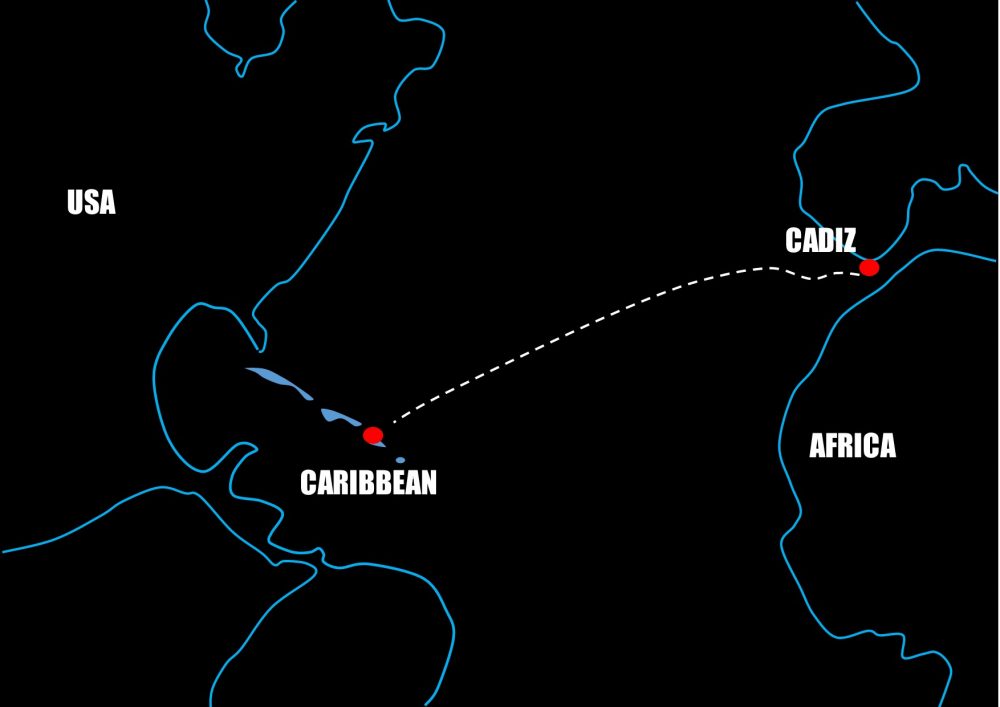